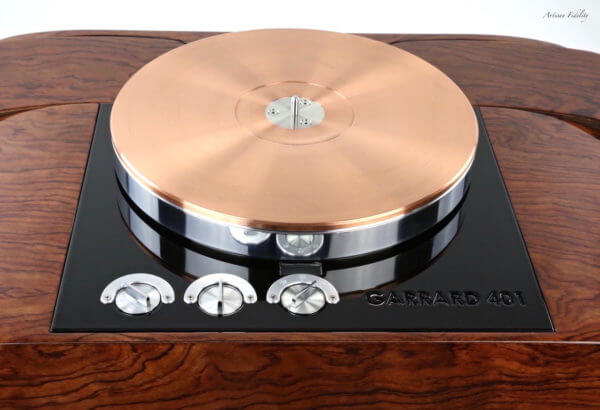 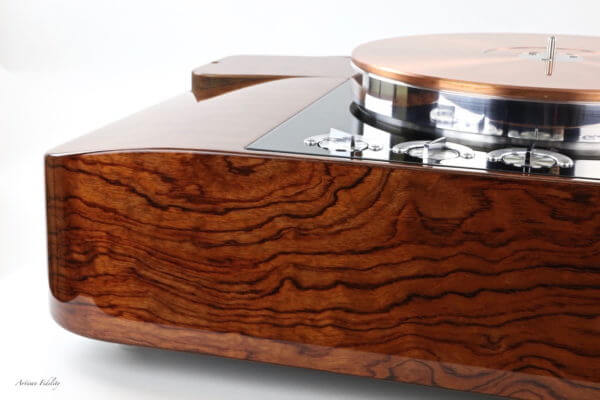 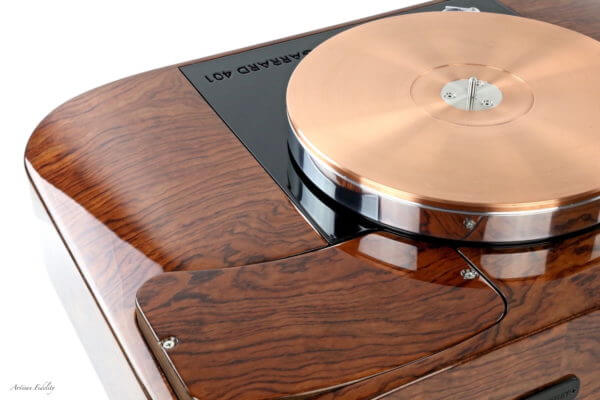 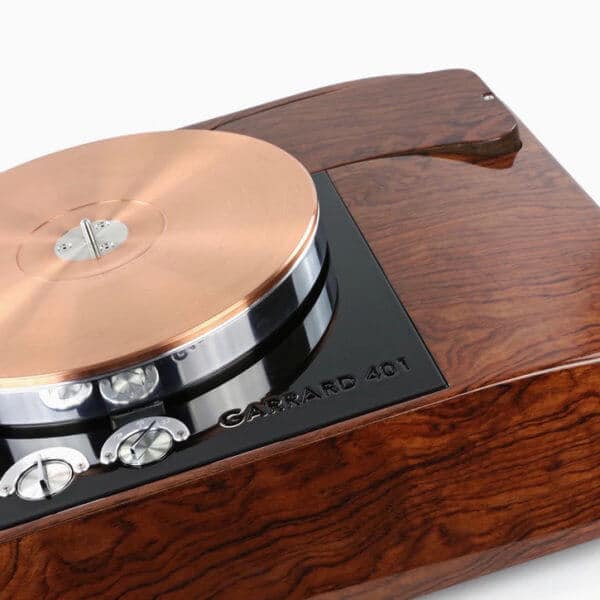 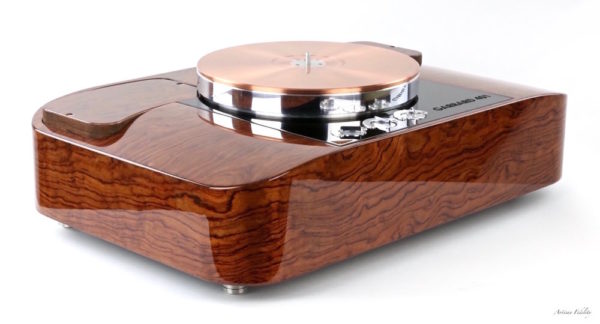 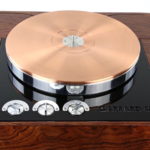 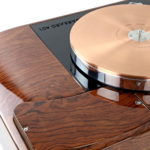 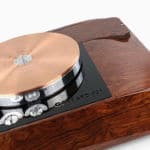 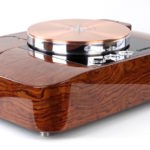 The design architecture in its modest beginning is based on a factory stock Garrard 401. These British developed idler drives were first introduced in late 1964 and successfully sold some 50,000 plus units during its 12 year production run.  After a long successful production period, the enormously accomplished Garrard 301 officially retired, immediately thereafter, the Garrard 401 model circa 1965 – 1976 was announced as its replacement.  What the Garrard model 401 model promised was an improvement over the classic 301 model while featuring a higher torque motor and tighter manufactured tolerances.

There are no reviews yet.