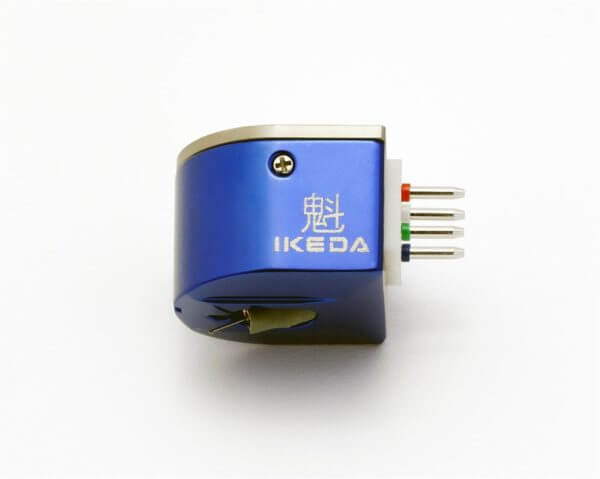 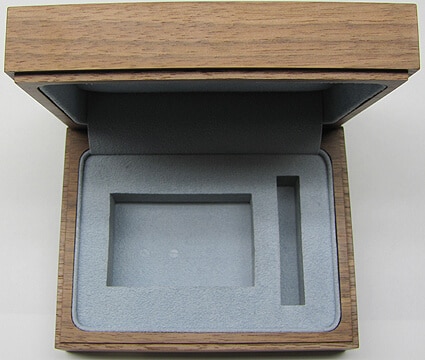 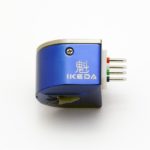 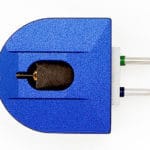 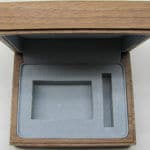 Master sound craftsman recognized in Japan, with his experience and professional skills for more than 50 years while working as a designer for arms and cells in a company, he then founded FR (Fidelity Research Co.), of which he was the founder and president in 1964. When the MC FR-1 cartridge and the FR-24 arm were introduced in 1967, many audiophiles appreciated the quality and before these products became bestsellers since the Japanese imperial family uses them. When the MC FR-7 airframe and the FR-64 arm were introduced to the market in 1978, FR had become as important as the companies in the 2nd Tokyo Stock Market and had acquired the patent of “Air-Core Quadrupole Structure” for FR-7 in Japan and the United States. The new Ikeda Cantilever MC and Armless Cells have been designed and developed by Ikeda Sound Labs for audiophiles and sound enthusiasts worldwide since the closure of FR in the 1980s.

There are no reviews yet.